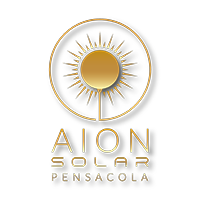 Visit Us in Pensacola

By providing high-quality solar installation, maintenance, and repair, we have established ourselves as an industry leader in residential and commercial solar power. Aion Solar has you covered whether you are going solar for the first time or expanding your existing solar system. No job is too big or too small for Florida’s leading residential and commercial solar power solutions experts.

Pensacola has an average of 224 sunny days per year, making it one of the sunniest cities in the United States. The average number of sunny days in the United States is 205. That means that if you set up a solar system for your house or business, you will have access to a large amount of free, safe, renewable energy. You can also sell excess energy to your city's power grid to save thousands of dollars over time. Pensacola solar installation team will convert all of that sunlight into electricity, which will power your businesses and homes for years to come. As a result, investing in solar panels can be the best option for you. So contact us immediately to learn how our Pensacola solar company can assist you in saving money on your electric bills while preserving the environment.

Why is Solar Energy Better? 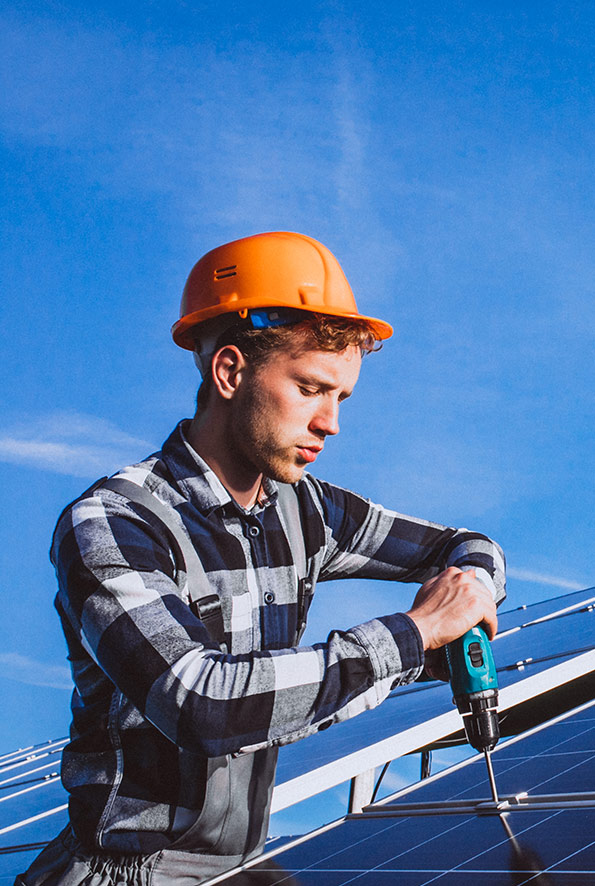 Consider going solar and get the various incentives that may be accessible to you. There are numerous reasons to go solar today, including lower bills, tax credits, solar certificates, and solar rebates. Some of the best reasons are that your utility bill will be significantly reduced, and you can also sell excess energy to your city's power grid to save significant money over the long term.

From estimates, layout consultation, and set up to permitting, roof repair, and tree removal for optimal sunlight consumption, we handle it all. We also provide high-quality parts that will stand the test of

time, so you won't have to worry about anything. Call Pensacola solar installers today to find out how you can generate your own electricity without doing anything.

Renewable electricity has been shown to reduce carbon emissions from fossil fuels. Switching to solar helps produce cleaner air today while creating a better future for future generations. Solar systems will not only generate free energy but will also help to preserve our only planet. So contact Pensacola solar installation company today to learn how you can help save the atmosphere from harmful fossil fuels.

Why Choose
Aion Solar in Pensacola?

Aion Solar installs smooth, high-quality solar systems for Pensacola residents and businesses. We convert the sun's energy into clean power that earns you tax credits and money. Pensacola solar company's certified and expert team has gained exceptional knowledge of solar setups for all roof styles and wind loads over the course of 15 years of experience.

We install renewable energy systems in a seamless and safe manner that will last for 25-30 years. Pensacola solar panels team only utilizes the best materials and parts to ensure that your system meets the highest standards and provides long-term value. We'll create an electricity solution tailored to your property and needs using the best craftsmanship in Pensacola.

Rest assured, our company is widely regarded as a Solar Installation specialist in the United States. We consistently assist homeowners and businesses in making the switch to solar. If anything goes wrong with your system, our Pensacola solar company team will be there to fix it right away. Over the last decade, Aion Solar has installed five megawatts of solar panels across Florida.ket expenses.

We strive every day to exceed demands by providing our customers with unique expertise that is backed by our 100% satisfaction guarantee. When you choose Pensacola solar installers, you are choosing a team that values you and your participation. We take great care to ensure that you receive excellent customer service from beginning to end.

Our mission is to assist our clients in lessening their reliance on the electric grid by providing them with the opportunity to invest in a solar-powered future. While the big power companies continue to increase prices and determine how much a customer owes for energy, we strongly believe in providing a more practical option to our clients. Pensacola solar installation team wants our clients to be able to save money while also contributing to a cleaner environment for coming generations.

Fill out the quote form or call us at our number to schedule an appointment.

Our experts will come to your location to gather information.

You will be given a tailored proposal that covers system size, design, price, financing, and cost savings. 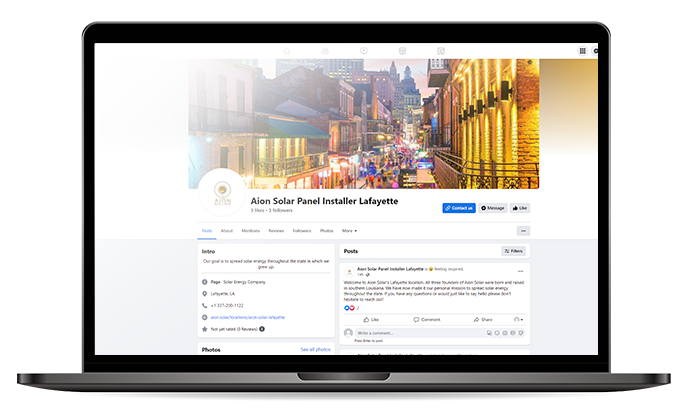 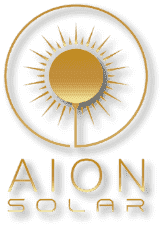